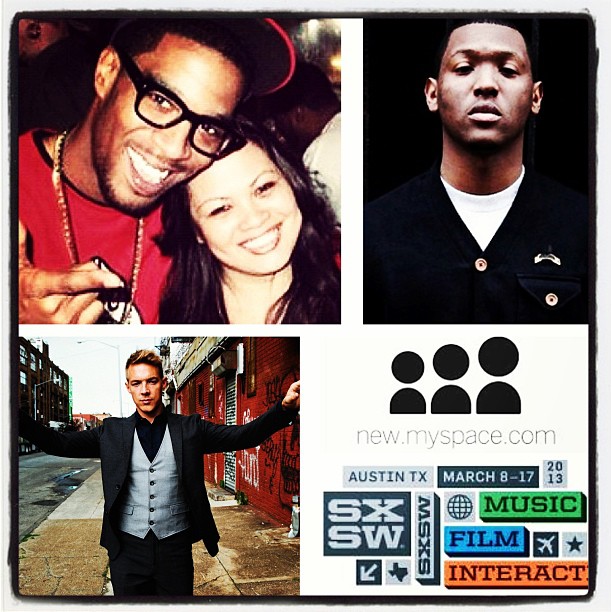 If you haven’t already heard, Grammy® Award-winning artist Kid Cudi just announced to fans that he’s performing a Myspace Secret Show at the Coppertank Events Center in downtown Austin. He’ll be joined by Grammy Award-winner Hit-Boy and Grammy Award-nominated artist Diplo who will also take the stage at tomorrow’s show.

Cudi, Hit, and Diplo are all on the new Myspace and, today, there’s more reason than ever before to connect to them because only those who’ve connected to Myspace Secret Show artists can attend. Presented by Chevy, the Myspace Secret Shows are completely free and open to audiences on a first-come, first-served basis.

Myspace vet and success story Hit-Boy will also be treating fans to a sneak peek as the 2013 Grammy Award-winning artist/producer will perform tracks from his upcoming “All I’ve Ever Dreamed Of.” Exclusively on the new Myspace, the album is available all week long to fans seeking early access in advance of the March 19 wide release date.
< br>
The night will close with tastemaker and producer Diplo, one of the world’s most cutting-edge artists who’s worked with MIA, Beyoncé, and No Doubt, among others.

Flashback of when we met Cudi on the streets of Austin years ago, excited to see the evolution of his show tomorrow!